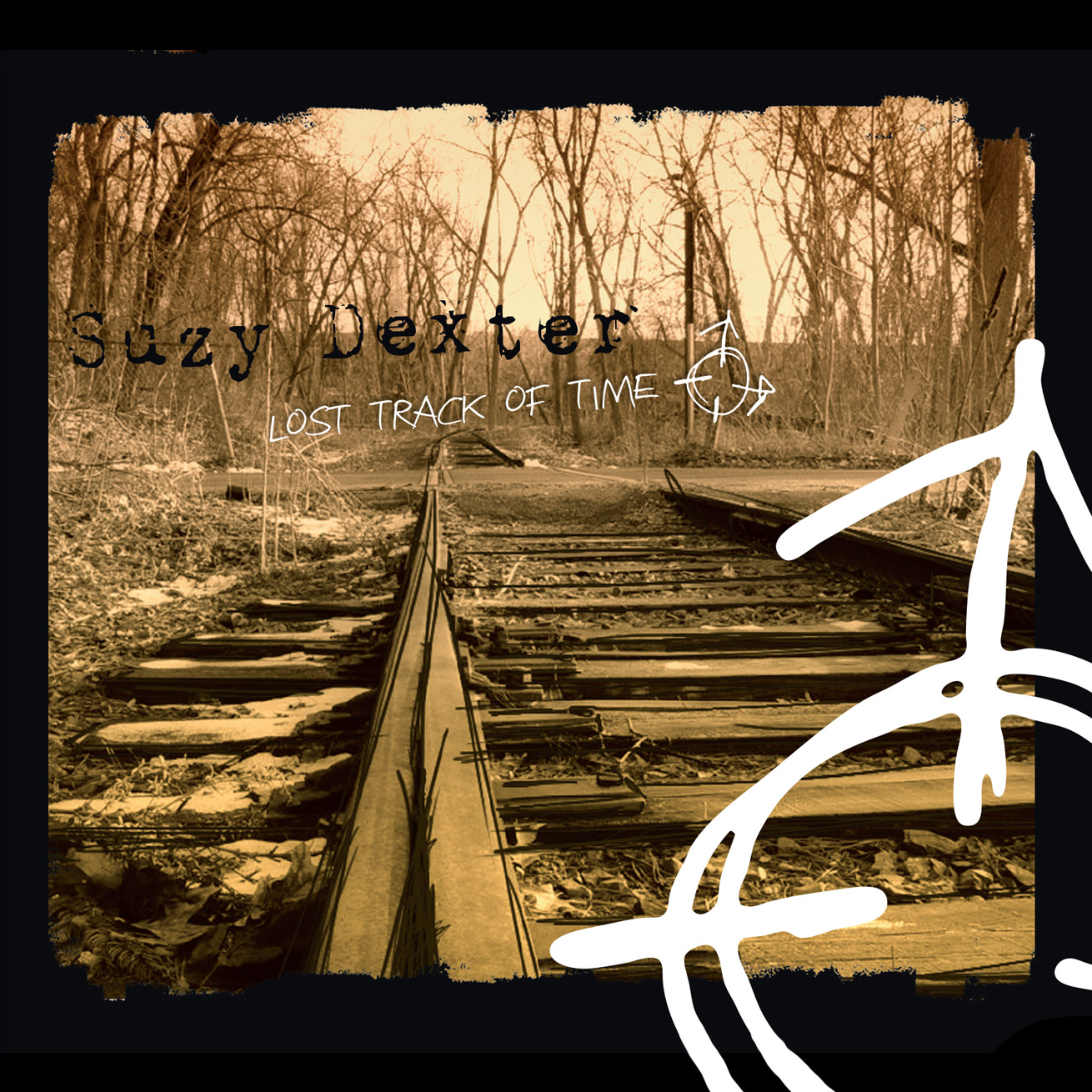 That Suzy Dexter Lost track Of Time seems logical. After the Conservatory, where she studied Jazz music, she married and after the birth of her two children she wrote down the songs that were saved in her head. She built a studio with Sander van Herk a dutch producer and guitar player where she recorded her debut album “On The Moon” in 2006. For this 10 songs Suzy Dexter wrote again almost all lyrics and music, though during the recordings the musicians must have had there influences. 3 songs were recorded in her home studio for the others she lured an impressive row of musicians into Van Herks Studio (Dutch producer and guitarplayer). Drummer Sjoerd van Bommel, double bassplayer Marco van Os, bass- and guitarplayer Rob Hendriks, guitarplayer B.J. Baartmans, Hammond-organist Mike Roelofs en trumpetplayer Gerard Kleijn. They are happy subordinate to Dexter and colour her rootsy songs atmospheric: Melancholic in for example 232 years and Goodbye Fortuna, soulful swinging in it with gospel interspersed This Man and groovy in the title song Lost Track Of Time and valve Back Off. Dexter lives in the province Utrecht but wanders through all corners of The Americana, From a stilled ballad to countryrock. That environment suits her voice perfectly, but she also sings a marvellous jazzy ballad and makes an even enthousiastic as solid trip to Africa’s highlife. In her smooth narrative songs her full and emotional voice is the natural center. This more than convincing second business card makes me still curious to her first.